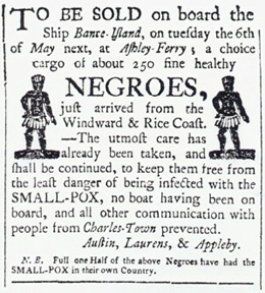 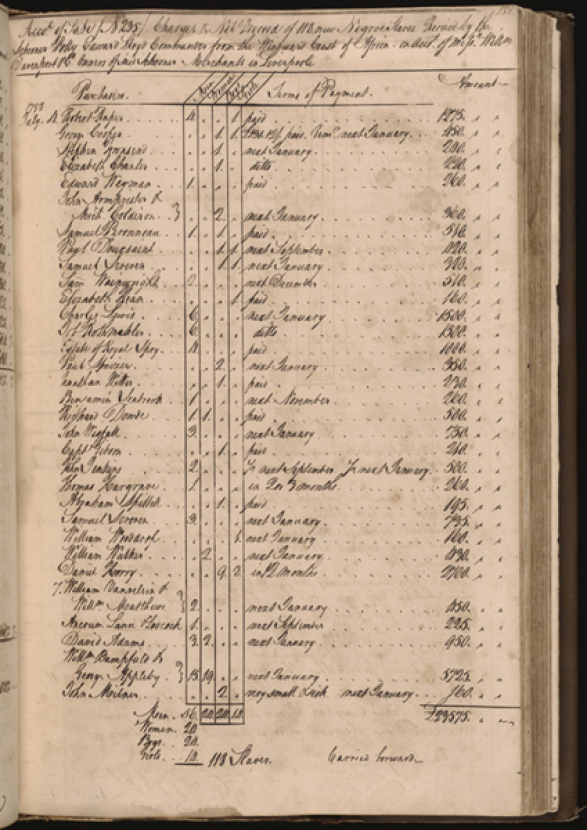 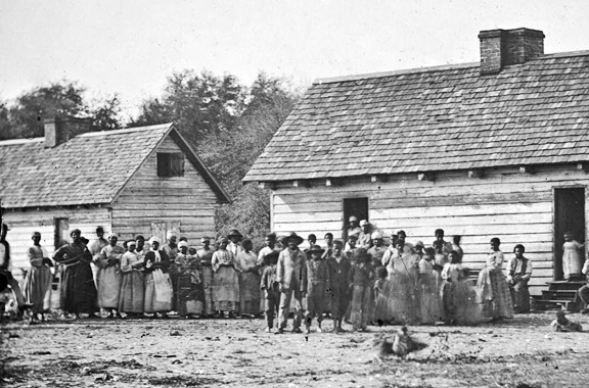 Approximately 600,000 slaves were imported into the 13 colonies of the U.S, constituting 5% of the total twelve million slaves brought from Africa to the Americas. The great majority of African slaves were transported to sugar colonies in the Caribbean and to Brazil.

The Emancipation Proclamation was instrumental in obtaining freedom for 3,063,392 slaves in 10 states: 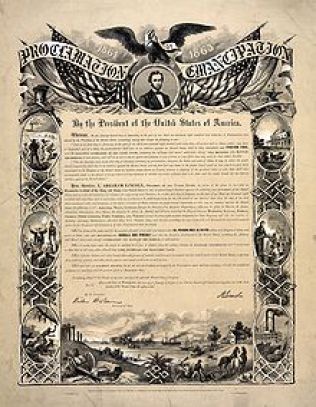 The following eight States did not honor The Emancipation Proclamation, which contained an additional 831,780 slaves, distributed as follows:

All remaining slaves were emancipated by the Thirteenth Amendment to the Constitution, bringing the total number of freed slaves to 3,895,172.

THE LONG ROAD TOWARDS FREEDOM

1840 – Virtually all African Americans in the North were free

1840 – Rhode Island had five slaves still listed in the census

April 16, 1862 – President Lincoln signed the Compensated Emancipation Act, which freed over 3,000 slaves in the District of Columbia (the nation’s capital) just 9 months prior to the Emancipation Proclamation.

** New Hampshire and New Jersey did not abolish slavery until the nationwide emancipation in 1865. Southern States

April 10, 1865 – Civil War ends April 15, 1865 – President Lincoln shot and killed 1865 & 1866 – In response to the abolishment of slavery and to the passing of the 13th Amendment, Southern states begin to issue Black Codes – Based on the Slave Codes of previous centuries, the Black Codes were purposed to restrict opportunities for blacks, keep them from becoming members of the community, and ensure a stable black workforce for large landowners. 1866 – Congress passed Civil Rights Act In response, the Ku Klux Klan forms in Tennessee and spreads its membership throughout the southern states. 1867 – Reconstruction Act ratified – Radical Reconstruction begins The Republican Party took control of Reconstruction, forcing southern state legislatures to repeal many of the black codes. Nonetheless, many wealthy white southerners continued to enforce the codes unlawfully for years, even decades, after Reconstruction. 1867 – Peonage Act of 1867 – Congress abolished “the holding of any person to service or labor under the system known as peonage.” 1868 – The Fourteenth Amendment is ratified – Defines citizenship & mandates equal protection under the law.

Section 1. All persons born or naturalized in the United States, and subject to the jurisdiction thereof, are citizens of the United States and of the State wherein they reside. No State shall make or enforce any law which shall abridge the privileges or immunities of citizens of the United States; nor shall any State deprive any person of life, liberty, or property, without due process of law; nor deny to any person within its jurisdiction the equal protection of the laws. Section 2. Representatives shall be apportioned among the several States according to their respective numbers, counting the whole number of persons in each State, excluding Indians not taxed. But when the right to vote at any election for the choice of electors for President and Vice President of the United States, Representatives in Congress, the Executive and Judicial officers of a State, or the members of the Legislature thereof, is denied to any of the male inhabitants of such State, being twenty–one years of age, and citizens of the United States, or in any way abridged, except for participation in rebellion, or other crime, the basis of representation therein shall be reduced in the proportion which the number of such male citizens shall bear to the whole number of male citizens twenty–one years of age in such State. Section 3. No person shall be a Senator or Representative in Congress, or elector of President and Vice President, or hold any office, civil or military, under the United States, or under any State, who, having previously taken an oath, as a member of Congress, or as an officer of the United States, or as a member of any State legislature, or as an executive or judicial officer of any State, to support the Constitution of the United States, shall have engaged in insurrection or rebellion against the same, or given aid or comfort to the enemies thereof. But Congress may, by a vote of two–thirds of each House, remove such disability. Section 4. The validity of the public debt of the United States, authorized by law, including debts incurred for payment of pensions and bounties for services in suppressing insurrection or rebellion, shall not be questioned. But neither the United States nor any State shall assume or pay any debt or obligation incurred in aid of insurrection or rebellion against the United States, or any claim for the loss or emancipation of any slave; but all such debts, obligations and claims shall be held illegal and void. Section 5. The Congress shall have power to enforce, by appropriate legislation, the provisions of this article. 1868 – Klansmen murdered several hundred black voters in Louisiana 1870 – The Fifteenth Amendment is ratified – Bans racial voting restrictions.